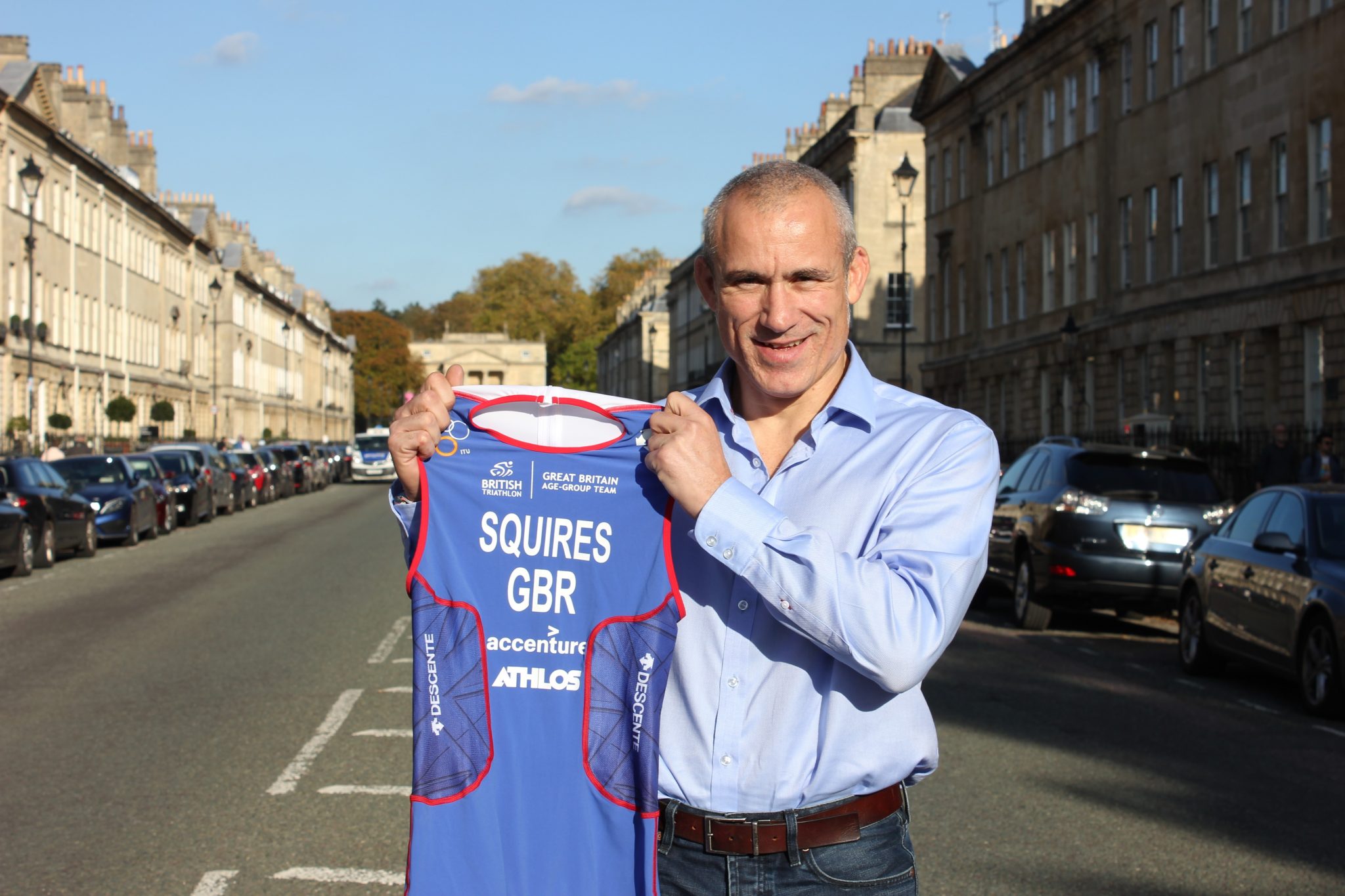 Founding Director of Creatrix PR, Gary Squires, has qualified to represent GB Triathlon in the European Championships in Ibiza this month.

Gary will be competing for GB Triathlon in the 2018 Ibiza ETU Middle Distance Triathlon European Championships as part of the 45-49 age group. He will line up alongside 2,000 other racers on the Balearic Island on 27th October.

The event in Ibiza is the culmination of 2 years of hard work in the discipline, with the final race of the season involving a 1.2 mile sea swim, 56 mile bike ride and finishes with a half-marathon run.

In preparation for this event, Gary has also completed over 10,000km in training since last October as well as competing in races in Austria, Sweden, Denmark and Wales.

Before taking up triathlons Gary was a rugby player, who after years in the sport, wanted to continue to be active after retiring from the game. He is now part of local triathlon race team Zoot Athlos and coached by Bath-based Paul Ransom of Urban Endurance.

Gary said, “This event follows 2 years of hard-work, training and racing and I am really looking forward to this prestigious event.

“To wear the colours of GB Triathlon in this international event is a great honour and I am hoping to put in a strong performance.

“I am sure that afterwards I will enjoy a well-earned break and rest from training and look forward to the 2019 season.”